About ‘The Parchman Ordeal’

“The Parchman Ordeal: The Untold Story” chronicles the unnecessary abuse and punishment of more than 150 young African-American men and women in Natchez, Mississippi, in 1965. These brave Civil Rights activists attempted to march from their churches to protest segregation, unfair treatment, and obstruction of voting rights. They were arrested and taken to the maximum security cells at the Mississippi Correctional Facility in Parchman. For a half-century, they had kept their ordeal private, even secret. Only recently have some come forward to share their experience to a team of local interviewers and oral historians who were awarded a grant by the Mississippi Humanities Council. 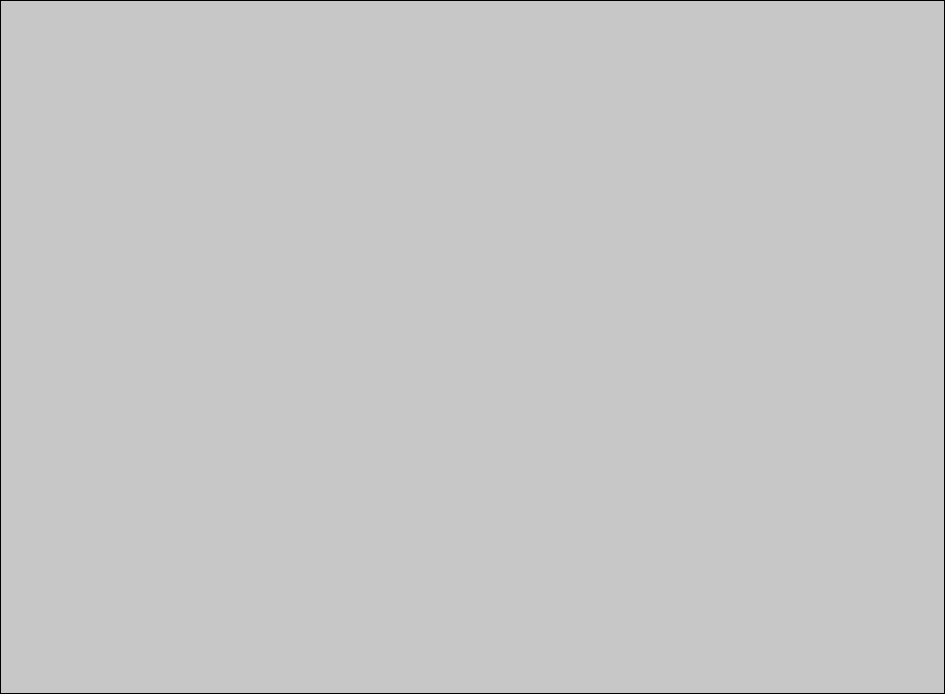 Film Producers: Darrell White, G. Mark LaFrancis, and Robert Morgan. (These producers contributed a total of more than 2,000 uncompensated hours to this film.) All three were script writers and editors for this film.

- Robert Morgan is an emerging film maker, and researcher. 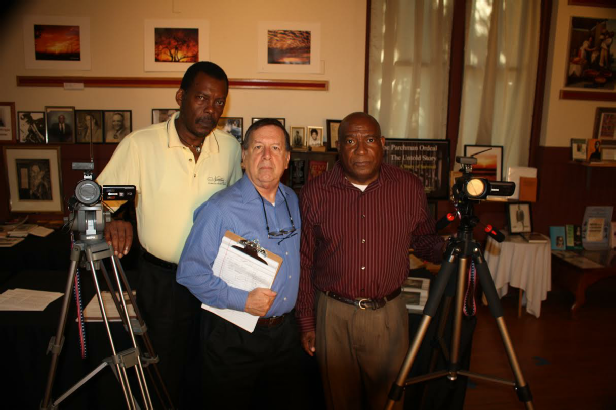